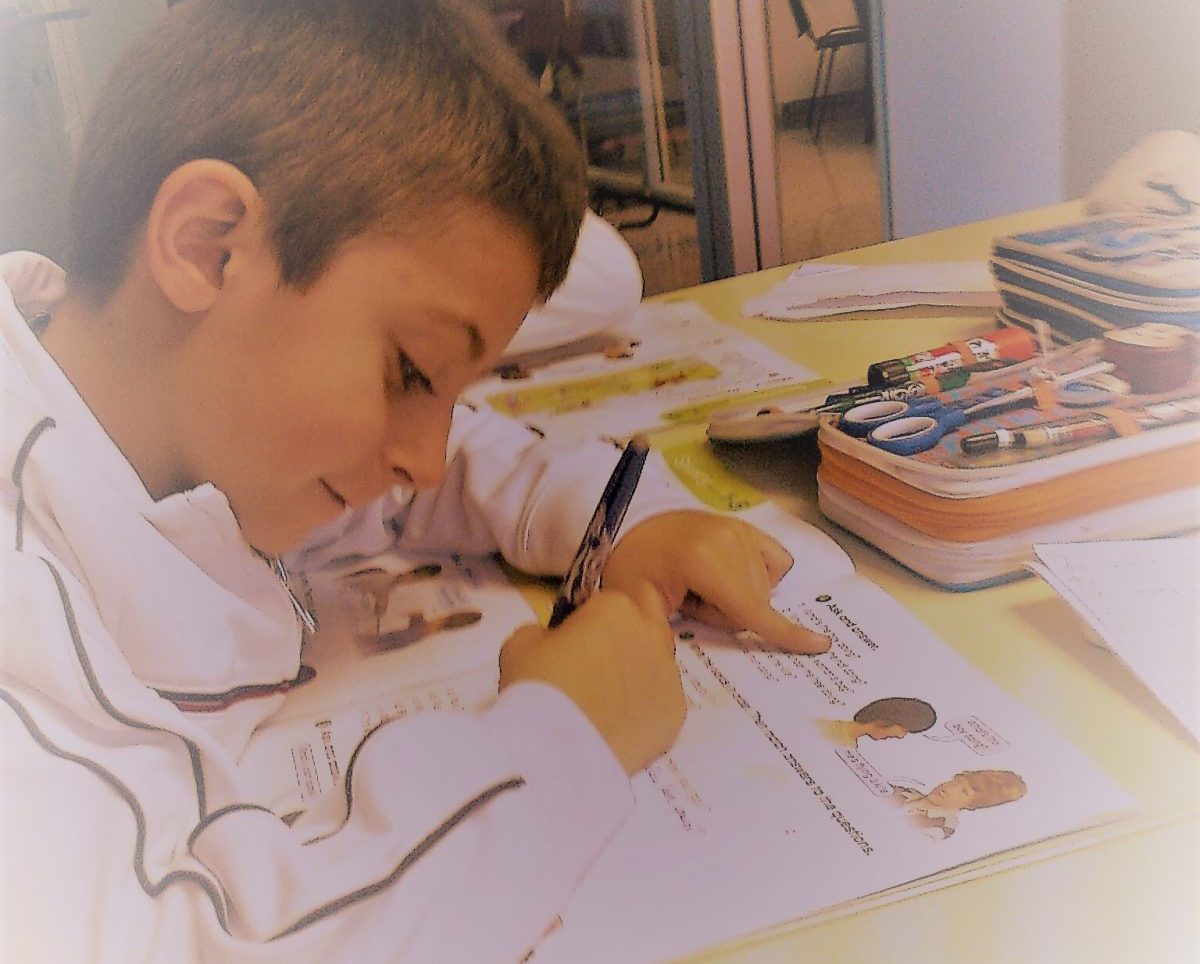 I remember that not all my early experiences as a Language Teacher in Rome were easy. After teaching special extra language classes to the most deserving and passionate students in a school uptown, I found myself a couple of years later in an institute where dropouts got an opportunity to catch up on their education.

I was lured by the idea of having a full 15-hour weekly timetable, teaching not only languages, but also literature. I would finally recite Shakespeare’s plays, and The Poem of the Cid! Just the thought of it made me feel excited. When I arrived at that school, however, I had the immediate impression that the only exploit I could mimic there would be Don Quixote’s fight against the windmills. Not only did the students act as my windmills, but I also had some initial misunderstanding with the institute’s directors.

Proud of my CELTA Cambridge Teacher qualification for English Language Courses, I started the first English lesson with a mingling activity that would allow students to share objectives and dreams. I turned a sheet into a paper airplane and I asked the students to throw it to one another while saying in English their favourite destination and the reason why they would like to travel there. In the first round, each one should talk about themselves, but I warned them that they would have to remember their classmate’s statements, because in the second round they had to say out loud who wanted to go where and why. A simple way to discover travelling destinations that languages can lead you to, and to use both the first and the third person of the present simple. The third person ‘s’ is always tricky for Italians. The plane did not always fly elegantly in the air, it quite often twirled and plummeted in the most hilarious way. After just three minutes of activity, the director entered the classroom with the intention of helping me out. When he opened the door, he found a crazy paper airplane and wanted an explanation.

It worked. After some time, the class was able to perform the scene of Grendel being killed by Beowulf. Later on, my desk turned into the balcony where Juliet stood to talk to her lover Romeo. However, those teens were always emulating their hip-hop idols. So, the greatest satisfaction I got with them came the day when I brought them a hip-hop music base and I told them that they could team up to write their own lyrics, then I would record them singing them. I was surprised by how seriously they got down to business. I did not expect their lyrics to be in rhyme, but they were a hundred percent sure that no hip-hop song would sound real without rhyme. They opened the dictionaries that had been gathering dust for weeks. They used their mobile phones to look up the words instead of messaging their friends. «Teacher, if it is hip-hop, it must be in rhyme!” – Of course, having fun is serious stuff.

See all Language courses by Speakando.