NOTICE OF COMPETITION FOR ARTICLES, ESSAYS AND SHORT STORIES

Speakando has launched the second edition of its European Literary Competition for articles, essays and short stories, on the following topic:

aiming at raising awareness among European Citizens on the need to feel at home in Europe and to find an identity for the European culture.

In the aftermath of the devastation of the Bernini’s fountain at the Spanish Steps in Rome, happening during what was supposed to be a sports event, we are wondering if intercultural dialogue in Europe is really working or not. Long ago, when the ancient Olimpic Games were played, all wars in Greece stopped to preserve the holy event. After 2000 years, however, the idea of respecting our “home” and feeling part of our European culture seems in need of a restoration.

We invite all participants to express their point of view, through an article, a short essay or a short story.

The topic can obviously be freely interpreted, as long as the composition meets the following requirements:

The compositions that do not meet the above mentioned requirements will be not accepted by Speakando.

The selection result will be published on www.speakando.net and the winners will be awarded by June 30th, 2015.

All European citizens living in the EU can participate in this literary competition.

All compositions will be immediately published in the same order in which they are delivered, on www.speakando.net, indicating the author or his/her nickname, so that all participants are known. The participants transfer their copyrights to Speakando for the publication on the internet. The competition has only one section, comprising three literary genres: article, short essay and short story.

The registration fee is 10 € and must be paid by bank transfer to the following recipient:

Reason for payment: Registration of NAMESURNAME to the Speakando 2015 European Literary Competition

Speakando will select the winners by evaluating the compositions for their originality, expressivity, ability to catch attention, and language correctness. The winners will be notified by email or telephone.

The panel of judges is composed as follows:

Lilia Carmen Natilla Psychiatry Professor at the Univeristy of Bari

The Speakando literary competition is a self-funding initiative, which means that the more the participants, the higher the prizes to be awarded, as explained in the following:

The participants’ number and list, along with their compositions, will be published on www.speakando.net and they will be updated every week, starting from the second week of March, until the last week of May 2015. Those who have payed the registration fee but have been eliminated for lack of requirements, will be counted in the number of participants funding the awards.

The winners of previous editions are invited to participate in the panel of judges of future editions.

In order to avoid any conflict of interest, all collaborators, friends and relatives of Speakando can participate for free in a hors concours “sponsoring section”. 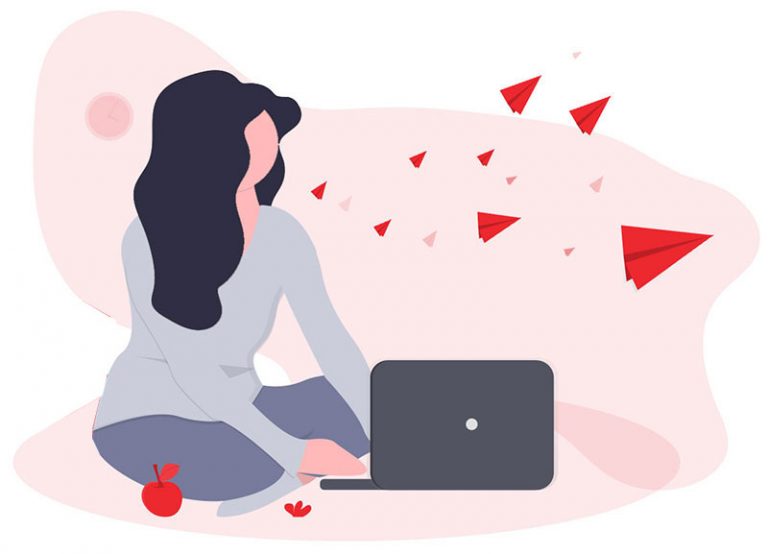